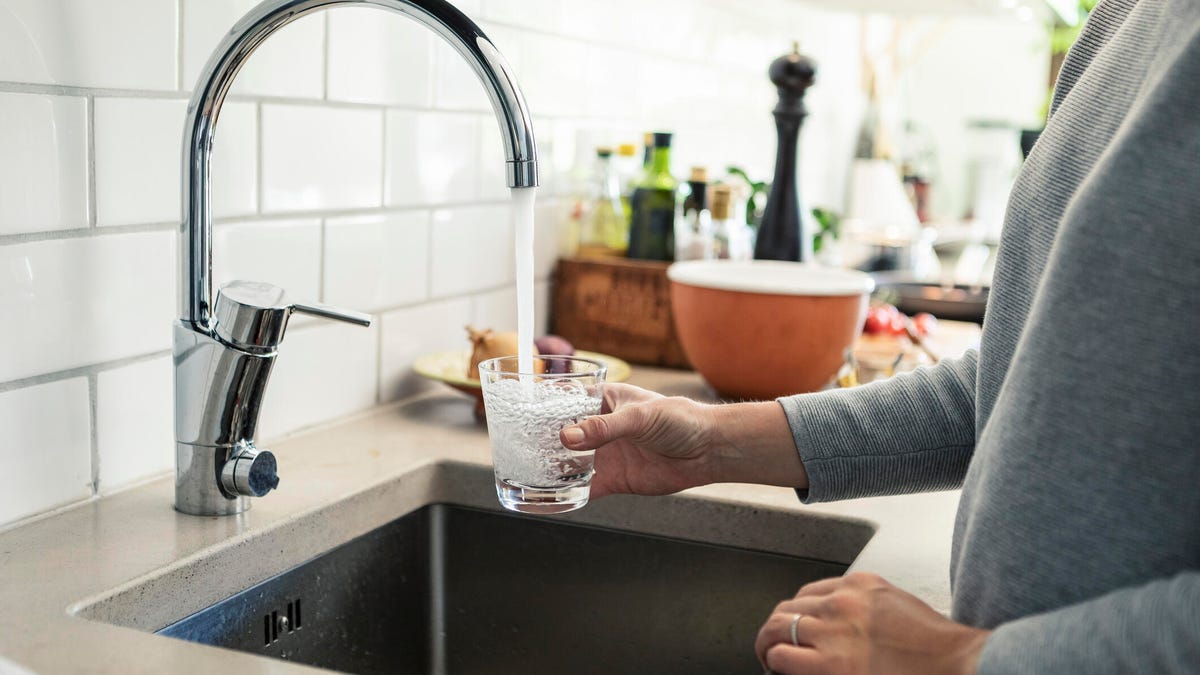 Photo: Getty/Kentaroo Tryman A water company that provides drinking water to more than 1.6 million people in the UK says it has been hit by a cyber attack. But it appears that the criminal gang involved claimed to have infringed on another water utility company. South Staffordshire Water says it has been “the target of … Read more